As an undergrad, Michael Crawley bounced between colleges and did a stint in the Navy. But he still rooted for the Dawgs. “I’ve been a Bulldog fan since I’ve been old enough to even know what football was!” Crawley said with a laugh. 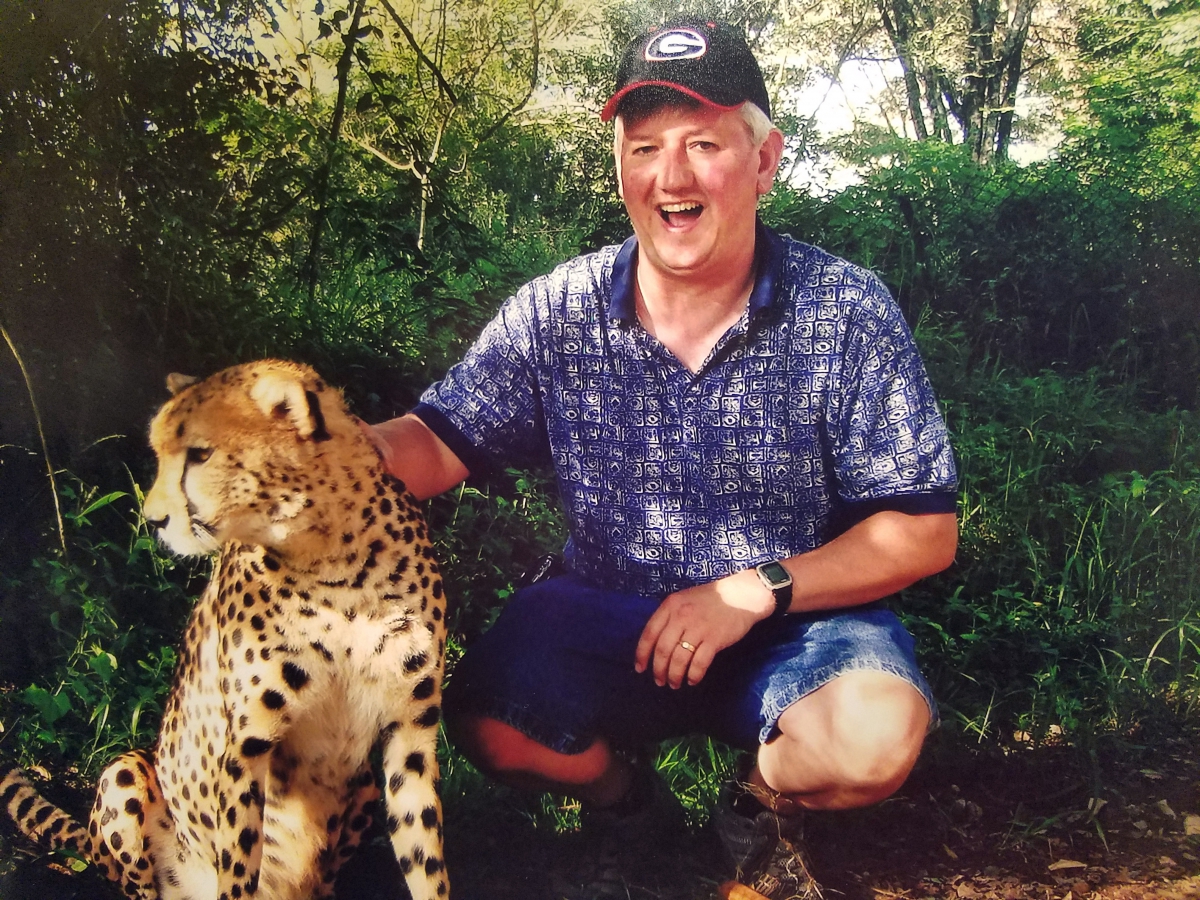 Crawley works in IT at the Centers for Disease Control and Prevention. He knew he wanted to move up in IT and that getting ahead would require more education, but his job was demanding. He’d often work 60 hour weeks, and though he still wanted to attend UGA, the thought of commuting was daunting. Then, he found the online Master of Internet Technology program.

UGA Online has been a fit for both Crawley’s life and his career. “My favorite part has been the insight offered to some of the newer ways of managing IT systems,” Crawley said. “So much of what I’ve learned so far, I can go into work and use the very next day.”

He’s found relationship building and connections to be an integral part of the online experience. “I have really enjoyed getting to know my fellow classmates,” Crawley explained. “They have very successful careers in the information technology field, and I have been able to learn much from them as well as expanding my professional network.”

And the MIT faculty are the icing on the cake. “Pretty much all of the professors, like Jeff Howells and Dr. Piercy, are people that are not only teaching you, but they are experts in the field. To learn from people that are highly successful even outside of UGA and they’re known in the industry for what they’re doing … it’s quite an honor,” Crawley added.

Though information technology is clearly one of Crawley’s passions, he also enjoys outdoor recreation and rooting for the Bulldogs. He looks forward to completing the MIT program in the spring and attaining his lifelong goal of becoming a UGA grad.