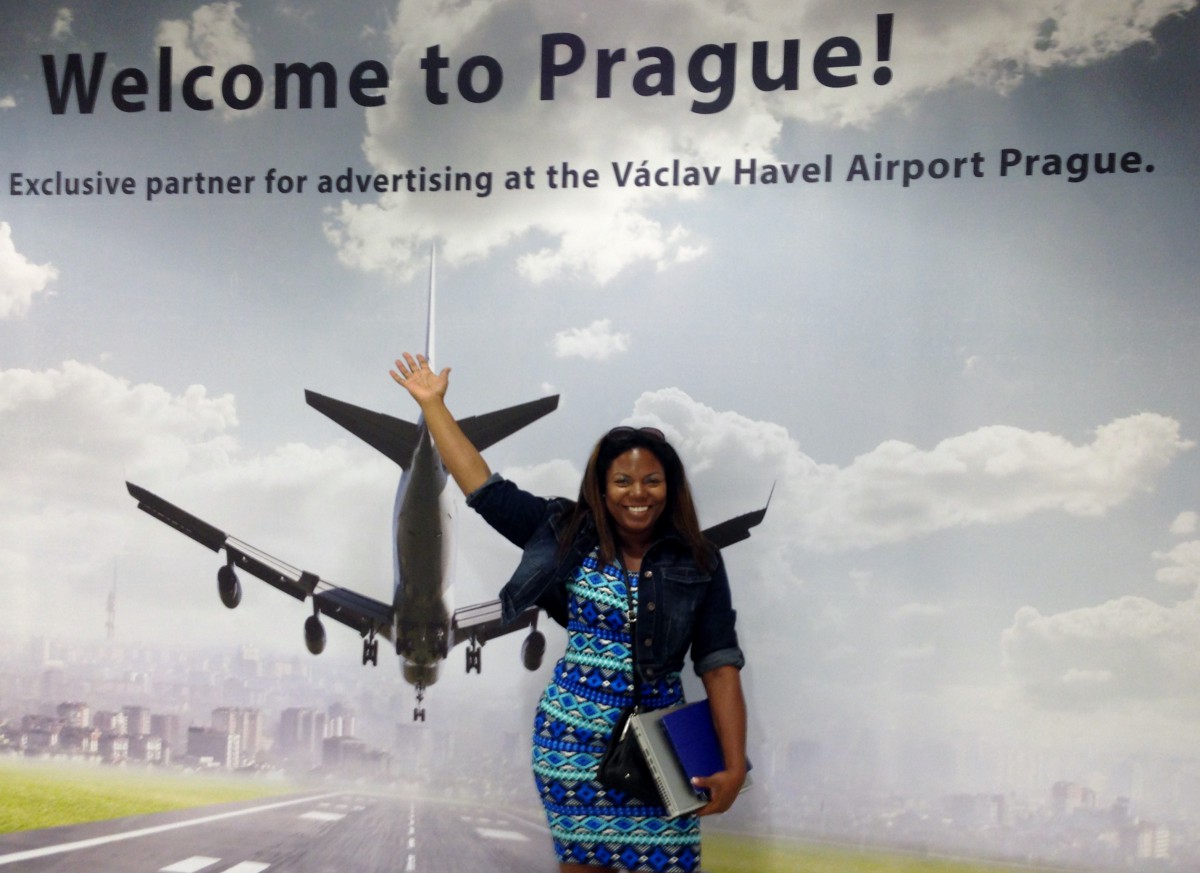 After college, Charnelle was a temporary employee for a pharmaceutical company in the regulatory affairs industry. She was hired on full-time and given several promotions, eventually to a Regulatory Submission Specialist role managing drug submissions. She wanted to switch into the medical devices field, but didn’t have time to go back to school full time. When she found UGA's online Master of Science in Pharmacy with an emphasis in BioPharma Regulatory Affairs program, she knew it was perfect.

Charnelle really needed the flexibility and accessibility of an online graduate program. Her BioPharma cohort was almost all online, which was very convenient for her. There were some occasions when her cohort met on-site, for things like presentations, which allowed Charnelle to meet a lot of her classmates that she had been communicating with online. She felt like she already knew many of them, “so to put a face to the name was really nice.” She says she still communicates with people from her cohort, “at different conferences and industry events.”

Charnelle chose UGA’s Regulatory Affairs program over others not only because of its accessibility but also because of it's broad coverage of the various specialties within the regulatory affairs industry. Typically in the regulatory affairs industry you specialize very intricately in a certain field, so it’s not easy to switch. Georgia's Regulatory Affairs program, however, covers all of the different industries, so Charnelle says, “the whole purpose of me participating in the program was to get a more in-depth understanding of various regulatory classifications across the FDA and what information I needed to know if I wanted to move into the medical devices industry.” She graduated in 2010, and by 2011, had switched into the medical devices industry.