As a parent and working writer, the Low-Residency program allowed me to live a full life in addition to completing the MFA requirements. I chose the Low-Residency program via UGA Online because the MFA was a one of a kind, especially in the South. The program founder and director, Valerie Boyd, has been a friend and mentor since I attended UGA as an undergraduate and I eagerly awaited the program's launch. 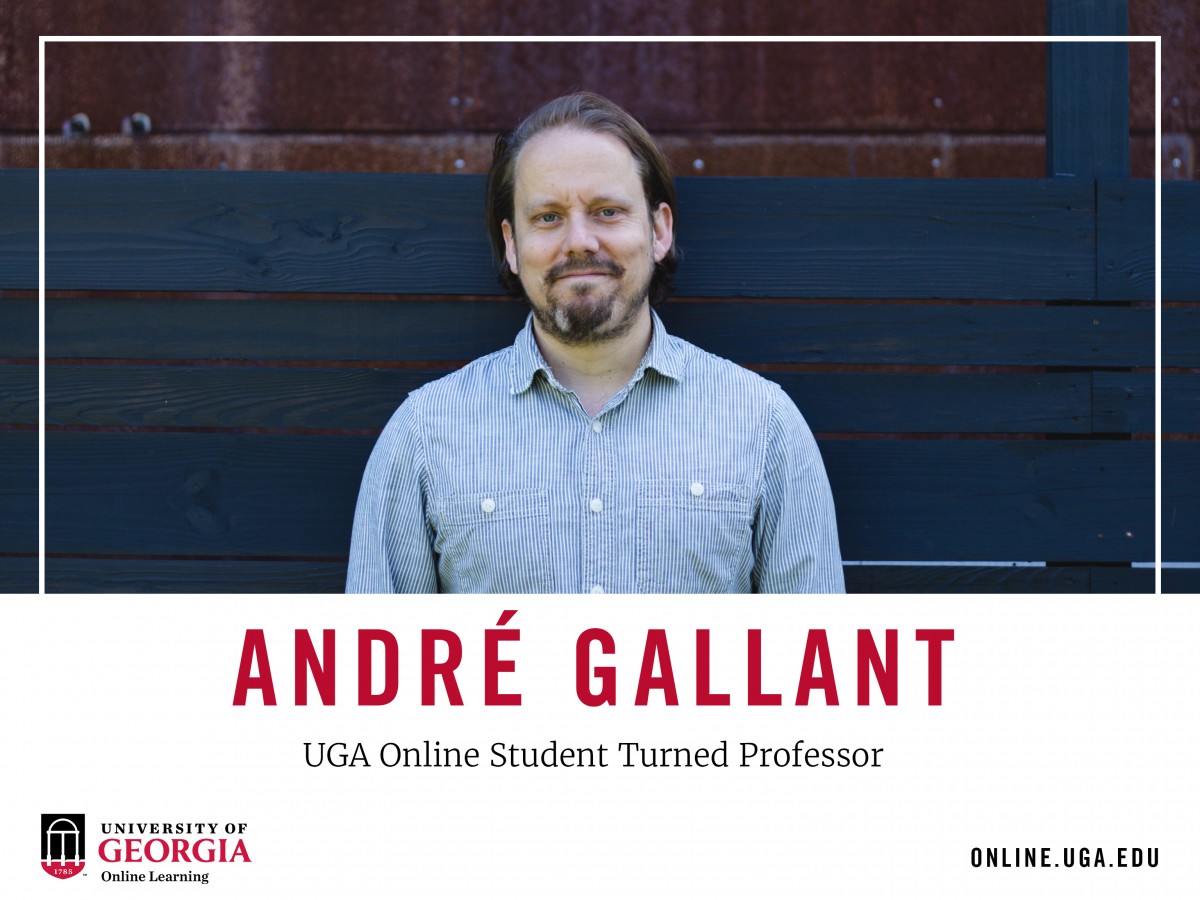 As with any program, making time to do the work is the biggest struggle. Working off-campus, surrounded by all the responsibilities of regular life, making time is an even greater issue. I had to get over the fact that work would have to completed at inopportune times -- reading in the few moments before picking up my daughter from school, walking for errands to get more pages in, rising early to write, stay up too late to do the same (which is much harder than it is for young undergraduates).

My advice to new students is find your focus before you begin. The MFA in Narrative Nonfiction requires personal growth in addition to creative and professional growth, and time in the program is shorter than you think. Make the most use of the professors and opportunity to improve as a writer, and allow yourself to be vulnerable in order to accept the creative criticism that leads to positive change.

The University of Georgia has been a huge part of my life since I moved to Athens as a 12-year-old. My father worked as a social work professor for a time, and my mother worked at the McPhaul Center for many years. I'm honored that I now get to teach at the university in a part-time capacity and pass on my love of the historic campus, the Dawgs, and the art and craft of journalism to undergraduates at the Grady College of Journalism.

In just over a year since graduation, the University of Georgia Press published my first book, A High Low Tide, which I composed during my UGA Online graduate program. I've continued to write for publications such as Atlanta Magazine, Oxford American, Garden and Gun. I've continued to publish the magazine I run, Crop Stories, which is a literary journal that critically explores agriculture in the South. Some of my writing over the years became the basis for an episode of TrueSouth, a new Southern food culture show on ESPN's SEC Network.