In light of the recent pandemic and increases in unemployment numbers, thousands are without jobs—however, a graduate’s degree can improve job prospects for many, according to a recent Inside Higher Ed article. 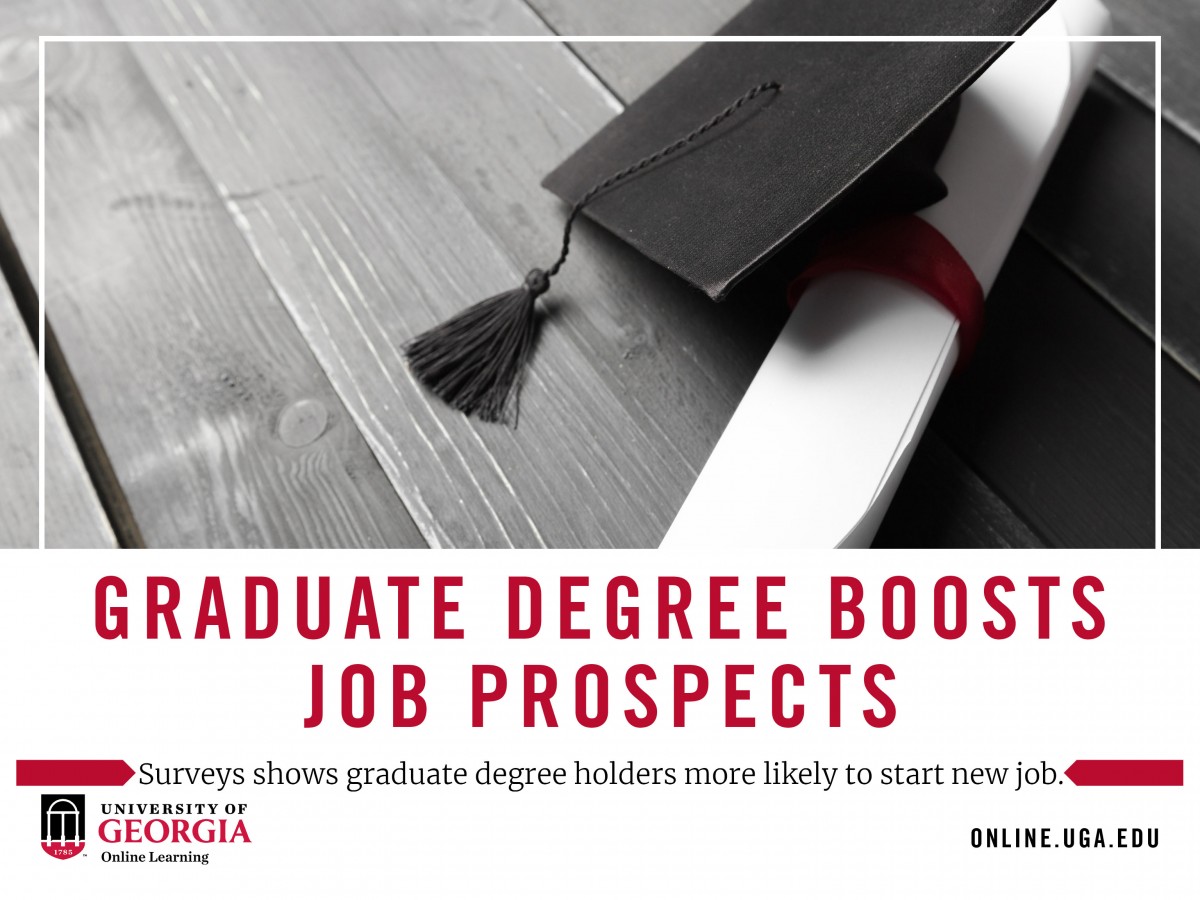 More than 33 million Americans have filed for unemployment since the pandemic began, and the national unemployment rate has climbed to 14.7 %, according to the U.S. Bureau of Labor Statistics. A Strada Education Network survey shows that graduate and professional degree holders are more likely to have obtained a new job in the past month than people with a bachelor’s degree, associate or vocational degree, some college education, a high school diploma, or less.

“You would expect, typically, that any kind of higher education would really be giving people a boost in terms of jobs. And here what we see is at the very highest levels -- people who have graduate and professional degrees -- that is true,” said Nichole Torpey-Saboe, director at the Strada Center for Consumer Insights. “But we’re not seeing the same kind of bump for people with bachelor’s degrees or associate’s degrees.”

Read the original article on Inside Higher Ed.