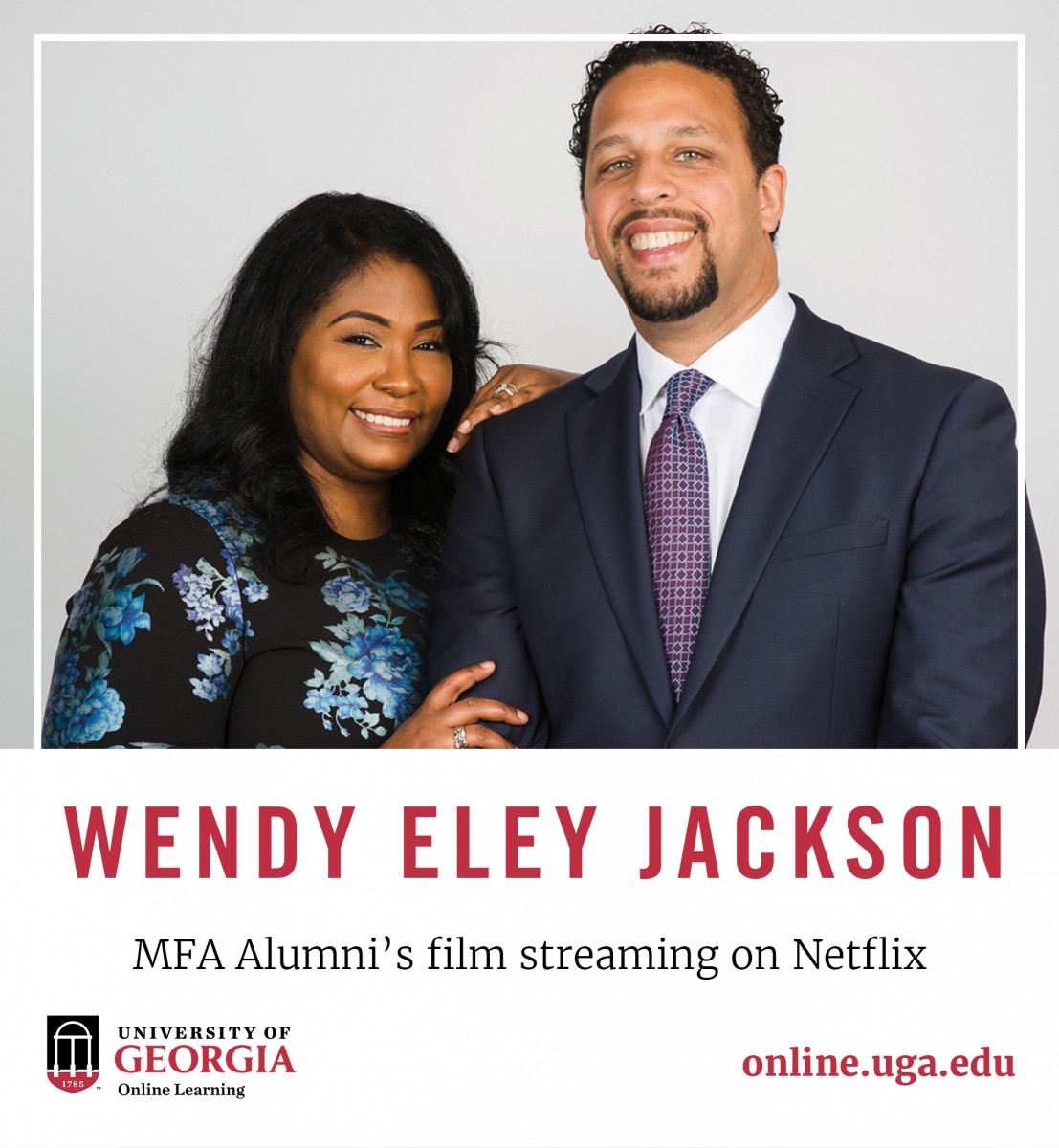 Wendy Eley Jackson found a worthy challenge in "Maynard", the documentary of Maynard Jackson, Atlanta’s first African American mayor. Jackson, a screenwriting graduate of the low-residency MFA in Narrative Media Writing, served as an executive producer of the film. Maynard captures the life and legacy of the former mayor, as discussed by Jackson's husband, Maynard Jackson III, the late mayor's only son, in Atlanta Magazine. The film is currently streaming on Netflix.

One day three years ago, Maynard Jackson III woke up and felt a force compelling him to make a documentary about the life of his father.

Jackson is the only son of Maynard Holbrook Jackson Jr., the 54th (and 56th) mayor of Atlanta, the first person of color to hold that office in the city, the man who not only built the airport as we know it today, but who once said that weeds would grow on the runways before he’d go back on his pledge to include more minority businesses in its construction.

Maynard III inherited much from his father—not just his name, but even his nickname, Buzzy (a label Mayor Jackson’s sisters gave him in youth because of the sound he made when he slept). Maynard III also was born with his father’s sea-green eyes and, most notably, the burden of high expectations.

Mayor Jackson died in 2003 from a heart attack after collapsing at Reagan National Airport in Washington, D.C. He was just 65, and his sudden passing affected his family in different ways. Valerie Jackson, his widow, says that for three entire years after his death, she’d wake up at 5 a.m., remember he was gone, and weep. For Maynard III, his father’s death left things forever unsaid between them that would haunt him. In many ways, in fact, "Maynard" is more than just a public history of a public figure, but also an exploration of the toll that a public life can exact on a family.

Production on "Maynard" took more than two years. Wendy Eley Jackson is a veteran of the film and TV industry and one of the executive producers. The challenge, as she and everyone involved in the project encountered, was keeping the documentary to a digestible length. “There are 7,280 hours of research in this,” she says. “We interviewed 43 people, but less than half of that made the documentary.” Among those in the final cut are Al Sharpton, Bill Clinton, Kasim Reed, Andrew Young, historian Maurice Hobson, as well as Bunnie, Valerie, and all five of Mayor Jackson’s children.

It’s now been 15 years since Maynard Jackson’s death, but the issues the documentary explores—the city’s fraught racial history, the expectations placed on a black mayor, the scrutiny on minority contracts for city business—feel very relevant today. For Maynard III, though, the film’s goal is simpler: “He was the kind of guy I wish everybody got a chance to meet. He was able to touch you in a way that gives you hope.”