Since passing tax credits in 2008, film and television has become a $4 billion industry in Georgia, with the number of productions annually surpassing even California. 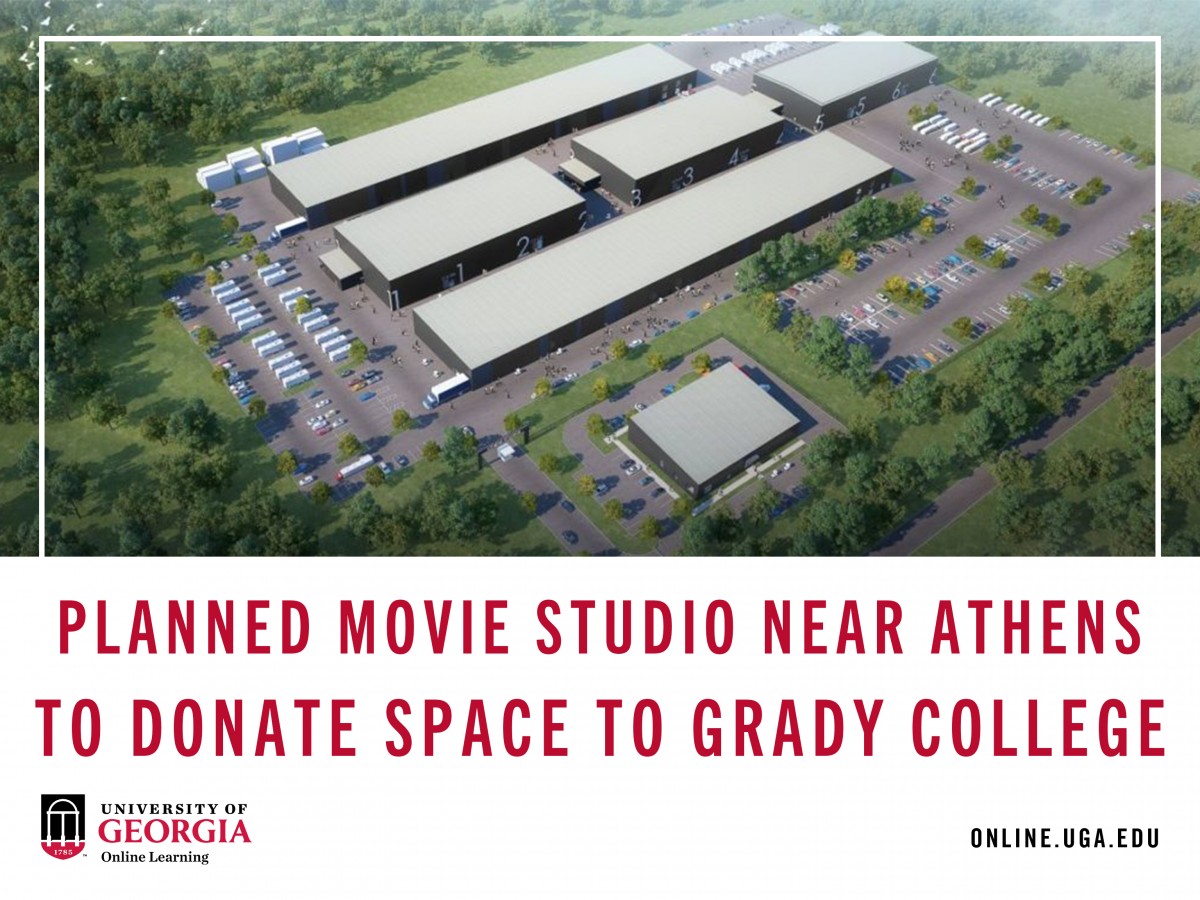 Athens has seen film and TV crews shoot a scene or two here and there, but rarely is an entire production based in Athens.

However, a large new studio planned halfway between downtown and Winterville, might lead productions that could have gone to Savannah or the many studios in the Atlanta area to set up shop in Athens.

Having a studio in Athens is key because it means productions can do everything from script writing to editing and CGI in Athens, rather than just dipping in for a day or two to film a scene, said Jeff Montgomery, Athens-Clarke County’s public information officer and government liaison for the film and TV industry. Spending too much time in Athens can get expensive for Atlanta-based productions because union rules require paying crew members a per diem for traveling outside a 30-mile radius. Currently, the closest studios to Athens are in Norcross and Covington.

While the new Athens Movie Studio, Athena Studios, is set to have a huge impact on film production in Georgia, it is also going to have a big impact on Grady College.

Specifically, the developer of Athena Studios, Reynolds Development, enlisted the help of Talking Dog Agency, a student-run advertising and public relations agency, to oversee its ground-breaking announcement and marketing efforts. A student-team handled all the announcement materials, media relations, graphics and photography when the studio broke ground on Nov. 16, 2021.

When the studio opens in 2022, it will donate one of its studios for exclusive use to Grady students in the Department of Entertainment and Media Studies for five years. The studio space will be a custom-built, 14,600-square-foot sound stage for film and television production. Features include a 28-foot ceiling and double-truck doors allowing for a vehicle as large as a semi-truck to deliver sets and equipment to the studio.

“When you talk about experiential learning, rarely do you gain access to a site that replicates the working environment of film and television professionals,” said Charles Davis, dean of Grady College. “This opens enormous possibilities for the Entertainment & Media Studies department, and we are grateful for this special opportunity given to our students by Athena Studios.”

The Athena Studios space will be used by undergraduate students and will complement the recent renovation of studio space on the first floor of Grady College designed for graduate students in the campus-based MFA in Film, Television and Digital Media program.

Grady College offers a Low-Residency MFA in Screenwriting, which allows students to complete most of the degree requirements online while developing their skills and talents under the guidance of experienced faculty writing mentors.

Read more about the new movie studio and the gift to Grady College.