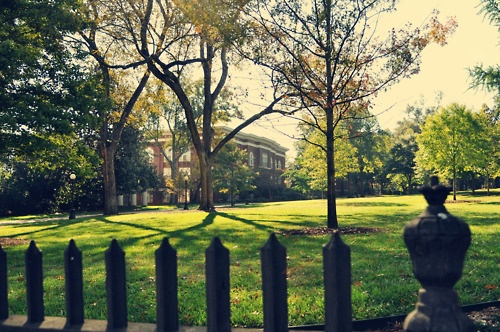 UGA continues to rank as one of the nation's top values in higher education, according to Kiplinger,which placed UGA 12th on its Personal Finance list of 100 best values among public colleges and universities for 2016.

UGA was only one of two universities from the SEC (the other being the University of Florida) that made the top 20 and the only school from the state of Georgia.

"The University of Georgia takes pride in its commitment to offering a world-class education at an affordable cost," said UGA President Jere W. Morehead. "We are pleased that our commitment is once again being recognized on a national level."

Washington Monthly ranked UGA as the third "Best Bang for the Buck" school in the Southeast in 2015, and The New York Times ranked UGA at No. 10 among public universities doing the most for low-income students in its 2015 College Access Index.

The Kiplinger rankings are available online. The rankings also will appear in the February 2016 issue of Kiplinger's Personal Finance, now on newsstands.