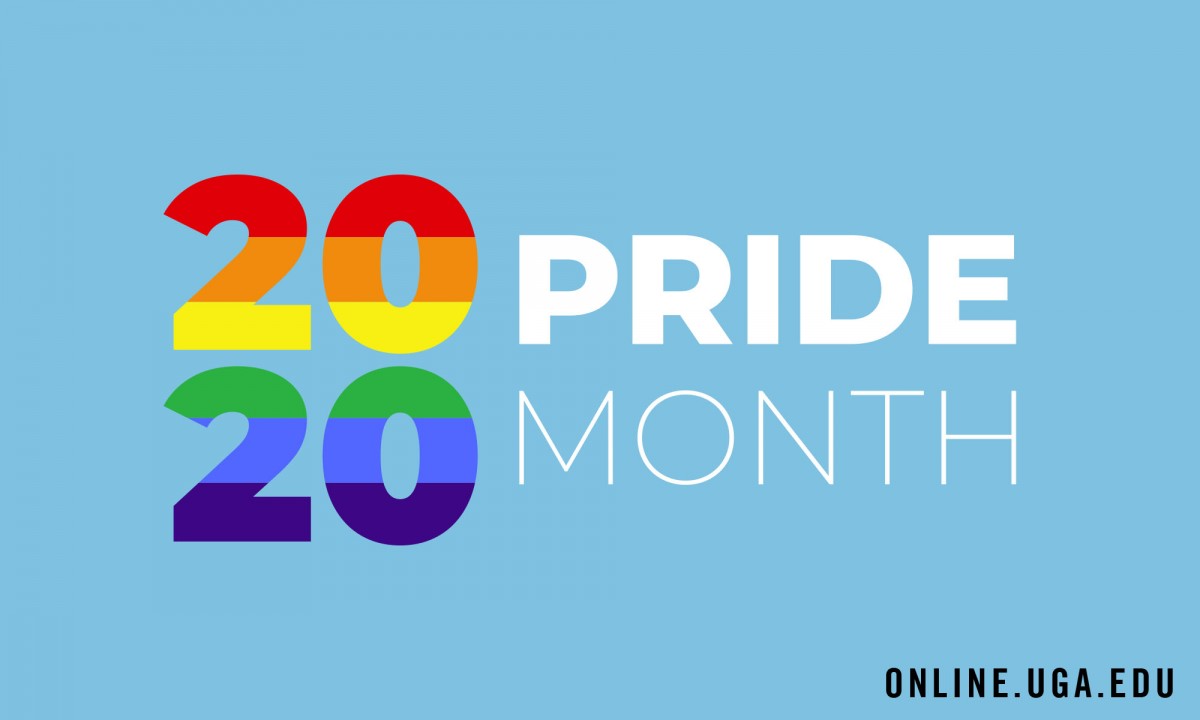 The first Pride march in New York City was held on June 28, 1970 on the one-year anniversary of the Stonewall Uprising. Pride month is a time to raise awareness of current issues facing the community. It is meant to celebrate the dignity and joy in representation of lesbian, gay, bisexual, transgender, queer, non-binary, non-conforming and pansexual persons, as well as anyone else who doesn’t necessarily fit into cisgender and heteronormative boxes.

With Pride month falling in the same month of Juneteenth, the celebration of the emancipation of slaves in the U.S., many any are celebrating Pride month while also shedding light on the Black queer community and history.

This year a global pandemic has left Pride celebrations looking a little different. But thanks to virtual events, we can still connect to celebrate the resilience, diversity and history of the LGBTQ+ community. Here is a list of upcoming 2020 virtual celebrations.

European Pride Organizers Association and InterPride formed a partnership with other LGBTQ organizations globally to host this virtual event that will feature 24 hours of musical performances, speeches and messages from human rights activists.

The event can be viewed on Global Pride’s website on June 27.

Cincinnati (Cincy) Black Pride will be hosting a series of online events from June 25 to June 28, including a film festival and an awards ceremony.

The event will celebrate the cultural and social contributions made by black LGBTQ-identifying people, according to Cincy Black Pride's website.

NYC Pride will be hosting a series of Pride-centered events throughout June. These include a virtual rally on Facebook and YouTube hosted by transgender journalist Ashlee Marie Preston and transgender actor Brian Michael Smith on June 26.

HBO is hosting a series of digital Pride events on its Human by Orientation website.

The daily online events will include brunches and story times with drag queens, town hall discussions and performances by Janelle Monáe, Todrick Hall and Kim Petras.

The events will be held from June 19 through June 28 at various times. To participate, you can sign-up for free on the Human by Orientation website.

This podcast features co-host, Nikeeta,  a mental health expert who specializes in the needs of queer and trans women in marginalized communities.

AfroQueer is a podcast from None On Record telling the stories of Queer Africans from across the continent and diaspora, according to it’s website.