Pride Month is celebrated annually in the US to honour the Stonewall Uprising of 1969. That year on June 28, a major riot broke out between the police and gay patrons of the Stonewall Inn following a crackdown on it by authorities. 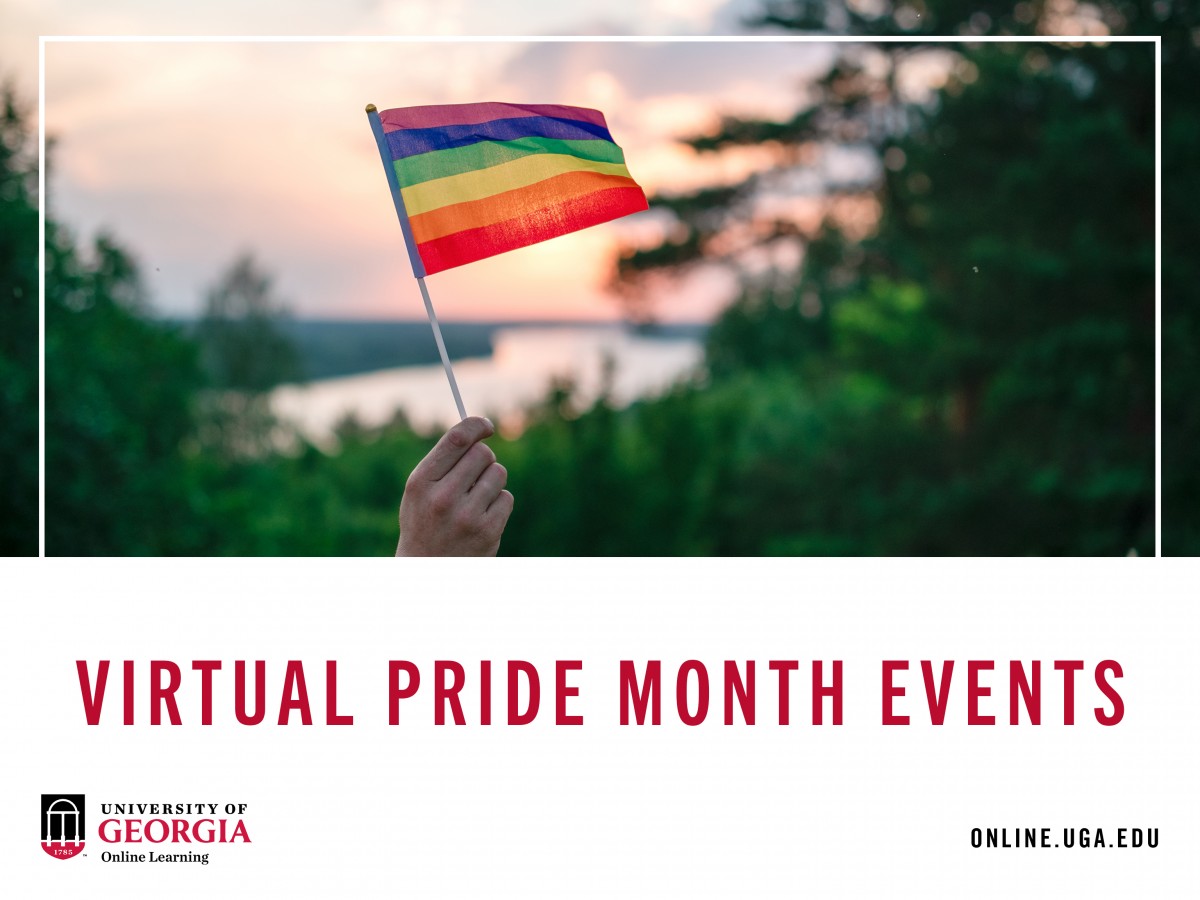 Exactly a year later, New York City witnessed its first Pride march in memory of the incident. It has since expanded to become a major event not only in cities across the US but also around the world, with marches, awareness drives and cultural programmes held in support for the LGBTQIA+ community.

Many cities and groups are offering in-person Pride events as well as online Pride events.

This is an event you will not want to miss. The run has a history of over 30 years and it has been immensely influential in creating awareness about the LGBTQ+ community in the greater Atlanta area. The run will be held on June 20, 2021, at Piedmont Park. There will be people present physically but the organisers have also created a virtual run, Virtual 5K, for those eager to support the community from their homes. Registrations are open and participants stand a chance to get a 2021 Atlanta Pride Run shirt.

To register and learn more about Atlanta Pride Run: https://www.fivestarntp.com/races/Atlanta-Pride-Run

There are two major events that can be accessed virtually as part of the Denver Pride 2021. You can take part in the Denver Pride 5K virtual run on June 26 or the Coors Light Virtual Denver Pride Parade in 2021 on June 27, which attracted 400,000 viewers last year. You can also apply as an exhibitor for the Denver Pride Virtual Marketplace in which the finest local LGBTQ+ businesses are hosted on the official site.

A host of events will be held during NYC Pride, one of the world’s biggest LGBTQIA+ celebrations. There will be a mix of in-person and virtual events, the latter of which includes Family Movie Night on June 17, a virtual rally on June 25 to take a stand against violence towards the community, and a three-day human rights conference starting June 21.

What is more, NYC Pride’s LGBTQIA+ annual film festival titled Pride Presents will make its digital debut this year. It will showcase documentaries, feature films and shorts such as Kapaemahu. The famous Pride Island experience will be presented in a new virtual format.